We’ve got no special offers at on at the moment. Why not follow us and we’ll let you know when the next is on?

Join Us on Social!

There’s More to a Piddle than you Might Realise.

There’s a fine heritage of Piddle at the brewery that seeps right into the heart of our brewing.

Yes, we know, that sounds neither appetising nor hygienic, but bear with us. It’s a historic thing and we are fun people.

What's in a Piddle?

Dictionary definitions of piddle vary. Some list it only as a verb; a synonym for wasting time, as in ‘piddling about’. British dictionaries also list it as a noun, as in “I need a piddle”. It’s lucky that we don’t take anything too seriously.

Of course, we do take one thing seriously: brewing. And that brings us to the Piddle Brewery, which is in Piddlehinton, set among the rolling chalk hills five miles from the county town of Dorchester. Just down the road, Puddletown was originally called Piddletown. Some say the name change was ‘refinement’ by the Victorians as ‘piddle’ had by then acquired other connotations. Nonetheless, the down-to-earth locals continued to take the pee and called the village Piddletown for another three decades.

We are proud to be the Piddle Brewery and why we keep the fun going with wry, light- hearted names for many of our fine ales. And we love the appreciative chuckles when newcomers first see our pump clips or bottles. 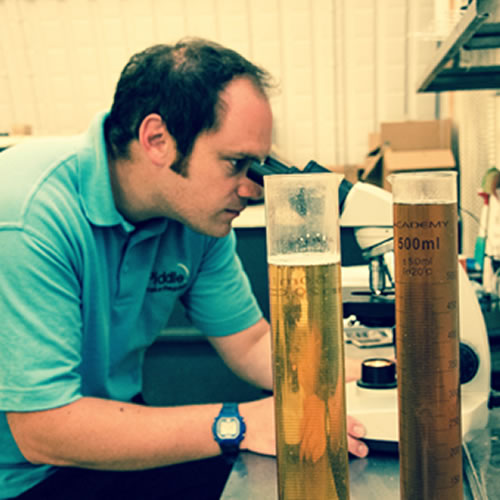 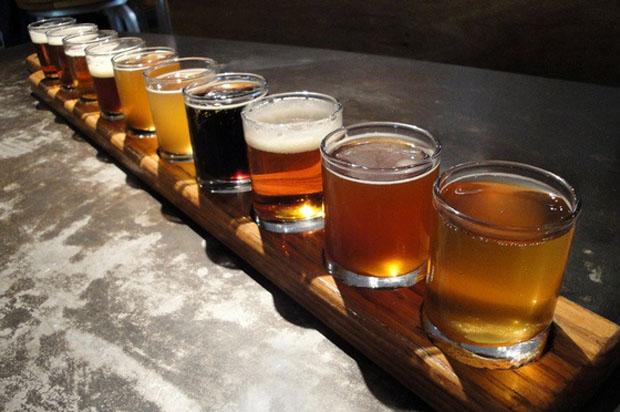 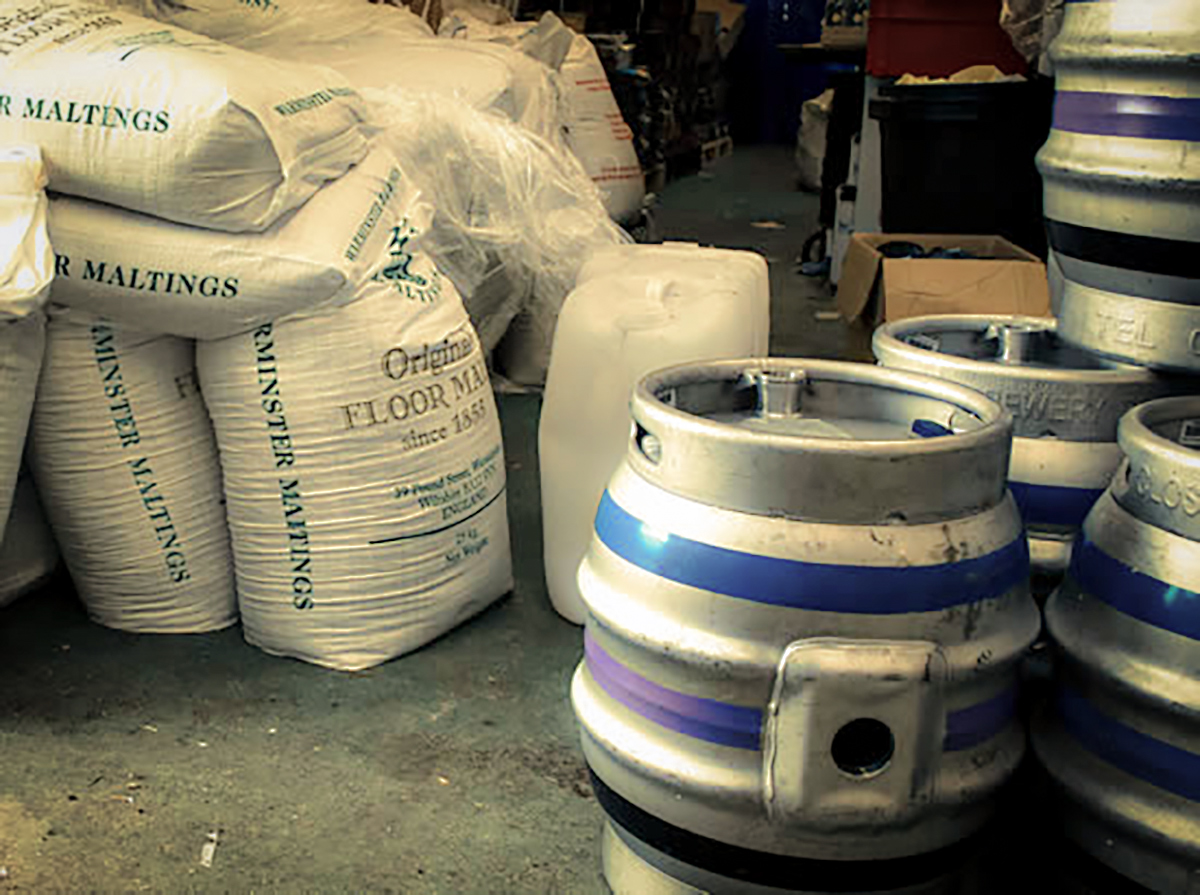 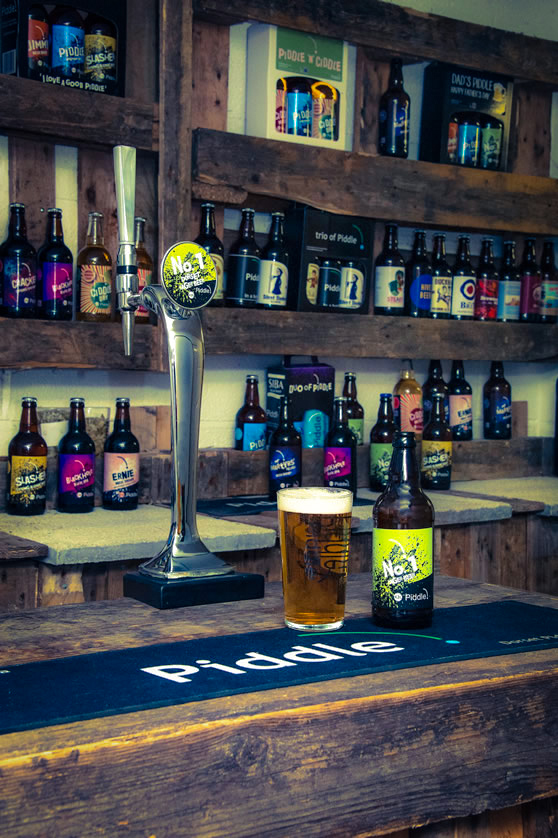 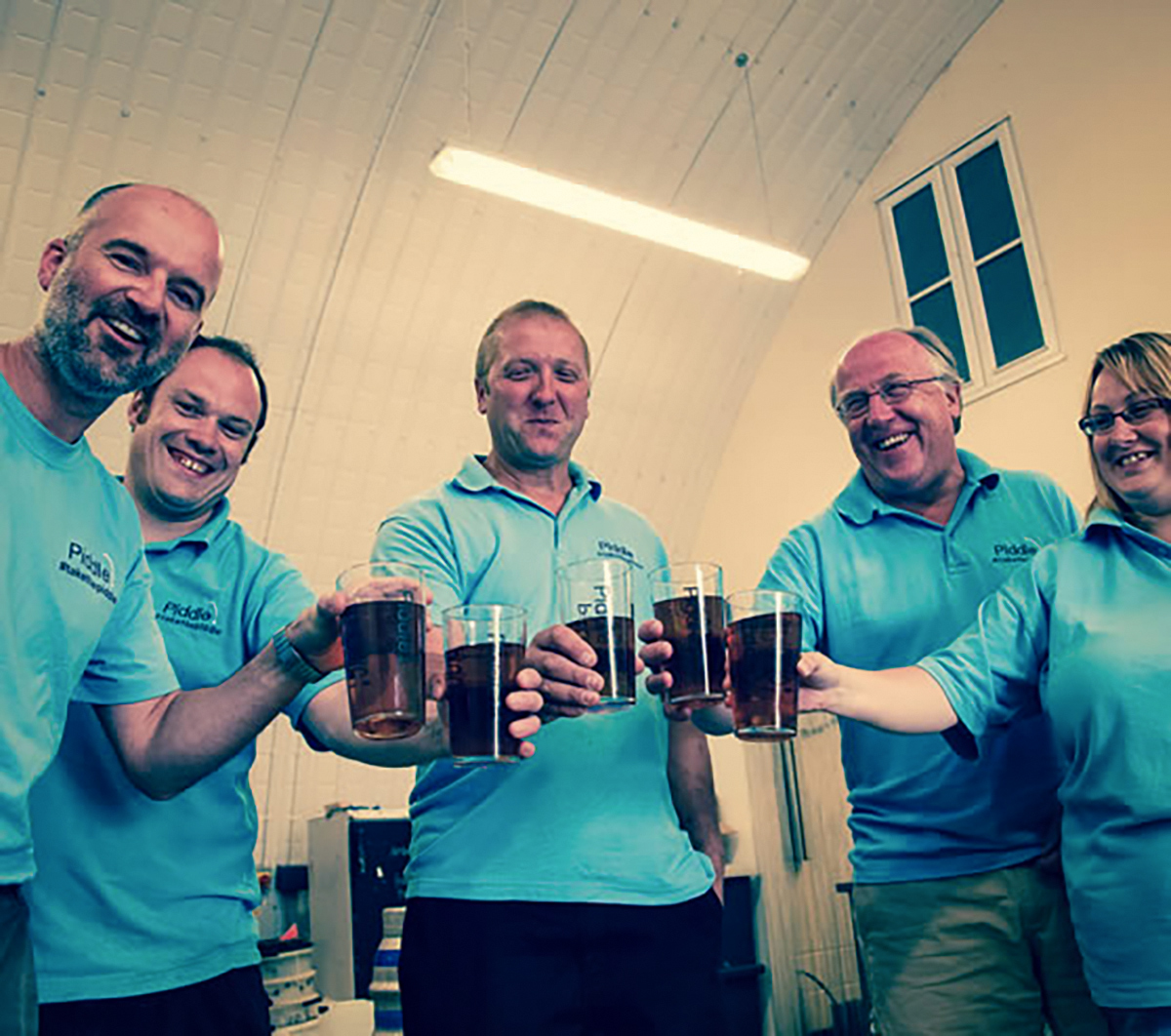 But Serious Brewing is no Joke

Is Piddle amusing or distasteful?

Well, it’s a matter of opinion, though you must admit it is distinctive. But when it comes to tastefulness, all joking aside, we only brew high-quality traditional beers with maximum taste.

Our success comes from the perfect combination of local water, our unique brewing recipe and great yeast. We also provide enticing food- matching recommendations to complement the depth of our flavours.

– It all started in 2007 in the heart of thr Piddle Valley in Piddlehinton.

– Jump forward five years to a change of ownership in 2014 and a timely rebrand to modernise a few things. In every year since, we’ve notched up a notable milestone.

– In 2015 we introduced a new range of Piddle ciders – our celebrated Ciddle Middle and international award-winning Ciddle Dry.

– In 2016 we really upped our game and built our own bottling line. That was some investment, but it means you can take Piddle anywhere.

– Also in 2016, we moved from a lager beer favoured by many small breweries to a proper standard lager called No.1

– In 2017 we installed powerful cooling systems throughout the brewery. Consistency is everything, and this lets us brew standarised beer.

– And in 2019, confident of our brewery-wide cooling, we returned to using Nottingham yeast. This is a sensitve creature that takes the p*ss if the place gets too warm, and boys does it get warm at the brewery! At last, this achieved the taste we were looking for by giving our beers oodles more depth.